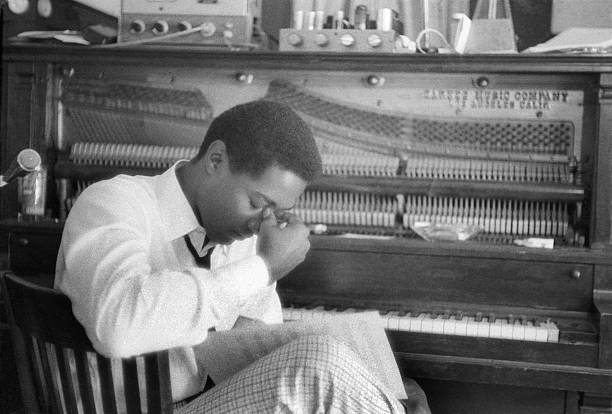 Legendary singer Sam Cooke died in 1964 under circumstances shrouded in mystery.  “The Two Killings of Sam Cooke” gives us a look at his life, who he was, what he stood for, and the unanswered questions surrounding his untimely death. Sam was a passionate, loving, gifted, revolutionary, and complicated man. As people fighting the struggle for freedom and equality in America while just trying to live, Sam was, in some sense, all of us.

Sam Cooke’s story was nearly lost to history and that’s why this documentary is important.  Younger generations know the song “A Change is Gonna Come” but they don’t know the man, Sam Cooke.  He was a pioneer. In the documentary, Smokey Robinson credits Cooke for Black artists wearing afros. Cooke saw it as a sign of our history and culture. He also saw it as a reminder that we are beautiful. At a time where there are laws being created to prevent discrimination against our hair, this is a timely message we need to hear.

Sam Cooke was also a pioneer in the music industry.  He was the first Black person to start a record label. He wanted to create opportunities that were not available to his fellow Black artists and give them a shot at their dreams without being cheated by the major labels.

Sam had the vision of what the music industry could look like for people like him to own their music and distribution, to be their own master. He paved the way for the many artists who eventually started labels and fought to own the copyrights to their music.  There are many who believe that this spirit of freedom is what got him killed.

Throughout the documentary, you recognize that this very spirit was at the core of who Cooke was.  He was great friends with some of the biggest Black revolutionaries of the time: Malcolm X, Muhammad Ali, and Jim Brown.  These four men shared ideas, politics, hopes, and dreams with one another. Although it was released posthumously, I believe you can see the effect of that friendship in his classic, “A Change is Gonna Come.” Upon initial release, the record label deleted the second verse because they found it to be too political and were unsure of how it would go over with white audiences.

Arguably his biggest revolutionary act was the picture he gave us of Black male freedom in his friendship with Muhammad Ali.  There’s a scene in the documentary where the two of them are singing and the look of joy and happiness in their eyes is one that can only be shared with true friends.  The joy and laughter they brought out of each other was something seldom seen among Black men in public spaces. At a time when the majority of images of Black men were negative (still true), their friendship gave us a different view of Black manhood. Instead of being seen as buffoons, beasts, and the butt of jokes, these were intellectual, joyful, and genuinely loving men. This is an image we needed to see more of back and need today.

He would play some of the biggest and best venues in front of huge white audiences but never left Black people behind.  Often times in his fight for equality, Cooke would refuse to play in segregated venues. A move like this didn’t just put his career in jeopardy but also his life. It is believed that Sam Cooke was asking himself the question many of us find ourselves asking now: how can I be my authentic Black self? For him, it couldn’t stop at making music; he had to be in the movement for freedom. People speculate that this was another cause of his death.

Sam Cooke died under strange circumstances that are unsettling and have not been properly investigated to this very day.  There are many people who felt he was a Black man getting too powerful and needed to be stopped. On a December night in 1964, he was gunned down at a motel. There is a story of the death given in the documentary but none of the people closest to Cooke believe it to be true.

We don’t know if the truth will ever come out. The years 1963-1968 saw some important figures in the movement for Black freedom taken away: Medgar Evers, Malcolm X, Langston Hughes, and Martin Luther King Jr. Right in there is Sam Cooke. He was more than just a talented singer and musical icon. He was a hero to Black people. 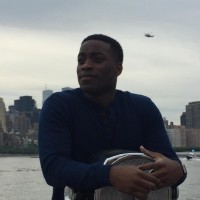 Previous Post
The Race for Humanity: The Tommie Smith and John Carlos Story
Next Post
Did “Green Book” Really Win?