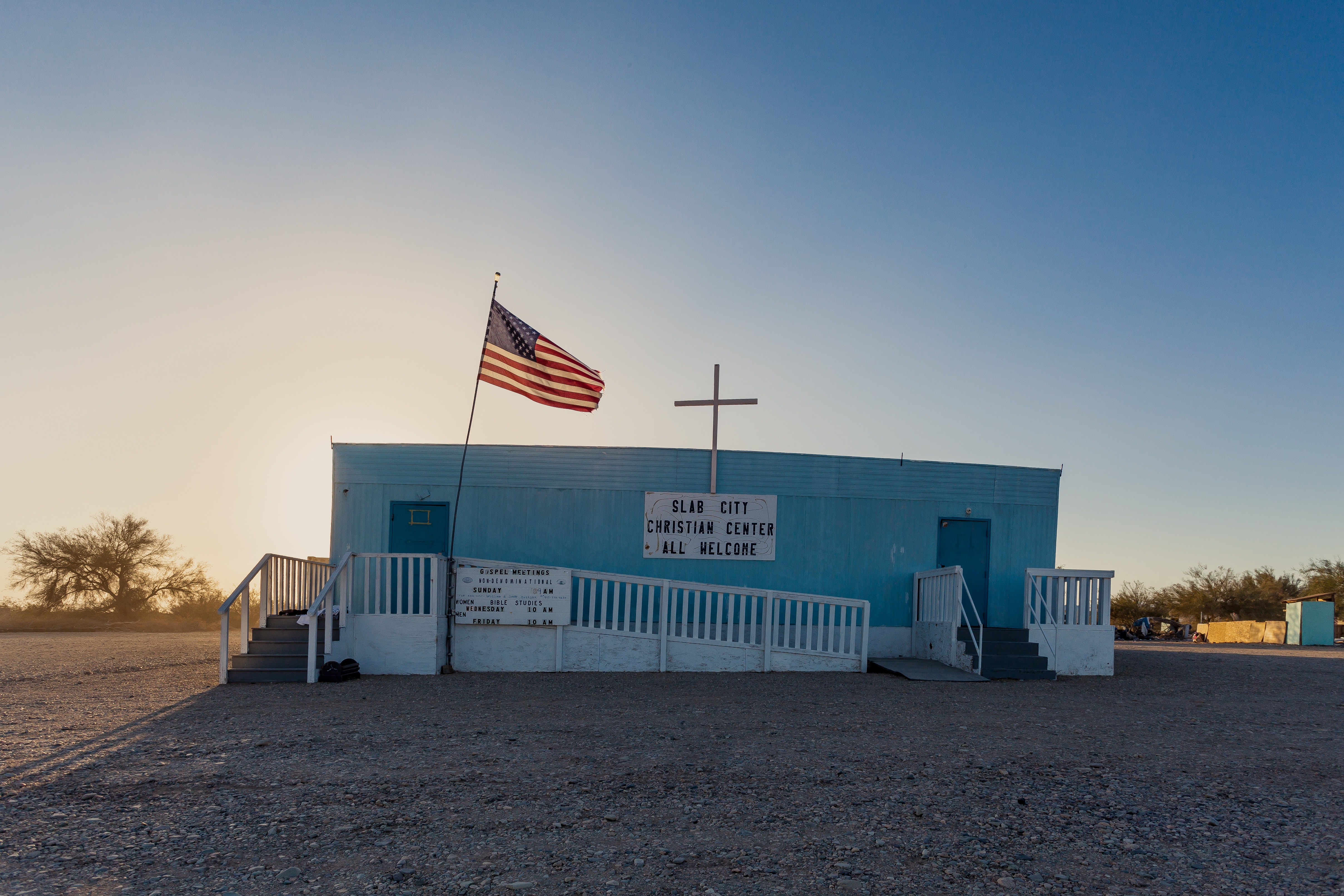 Politics How to be an Ally 101

White Evangelicals Must Ask, “Why Does Our Theology Lead to Republicanism?”

Much virtual ink has been spilled discussing the merits of the term “evangelical.” But the energetic attempts to declare #notallevangelicals fall short if they fail to ask, “Why does our theology lead to Republicanism?”

The Politics of White Evangelicals

The latest debate about evangelicalism relates to the voting habits of white evangelicals in recent elections. December’s senatorial race in Alabama featured Republican candidate and outspoken evangelical, Roy Moore, who, according to multiple credible accounts, sexually harassed underage teenagers when he was in his 30s. Yet white evangelicals still voted for him by an overwhelming margin. Although turnout dropped from 47 percent to 44 percent, of those who voted, 80 percent still pulled the lever for Moore.

The proportions in Alabama’s senate race mirror those of the 2016 presidential election that put Donald Trump into office. Of those who voted, 81 percent sided with Trump against the Democratic candidate, Hillary Clinton. This number represents a slight increase in evangelical support over the Mormon Republican candidate Mitt Romney in 2012. It also comes despite the accusations of multiple women that Trump sexually harassed them and the president’s reprehensible “grab them by the p*ssy” comment in 2005.

Hoping to distance themselves from the kind of evangelicals who would vote for Moore and Trump, a litany of queries designed to cast doubt on the evangelical bona fides of certain voters ensues.

Who knows what these voters mean by the word ‘evangelical’? Who can know for sure what they actually believe or how seriously they take their faith? Do they attend church on a regular basis? Do they read, study, and believe the Bible? Can they be trusted when they say they are evangelicals?

Theology and Practice are Inseparable

These questions presume a strong separation between theology and politics. According to this logic, if it can be proven that Moore and Trump voters, at least some of them, are not theologically evangelical, then the negative associations between white evangelicals and the worst of Republicanism can be avoided.

Evangelicals should not attempt to draw too sharp a divide between theological convictions and political patterns. Instead they should interrogate why their understanding of theology has consistently led them to vote Republican.

It is not enough to try to define the “true” evangelicals solely according to their theology. White evangelicals have to untangle why those beliefs usually form and shape people to be politically conservative and Republican. Until this culture changes, the political patterns of white evangelicals are not likely to shift in the near future.

In their book, Divided by Faith, sociologists Michael Emerson and Christian Smith contend that evangelical beliefs lead to a certain view of how the the nation should be governed. The authors speak of a religio-cultural “toolkit” that defines the limits of evangelical political imagination.

Accountable freewill individualism is a doctrine common among all kinds of Christians, but white evangelicals think this means that a person acts only as a result of his or her autonomous thinking. In this view, people are not seen as part of a larger social system. The evangelical emphasis on individualism reduces the importance of communities and institutions to the way people think and behave.

Relationalism says that, at their core, all social problems come from broken personal relationships. Thus, the solutions to America’s issues will not be offered through an impersonal government, but only through building healthy one-on-one connections, first with God, then with neighbor.

Relationalism leads to one other basic cultural tool for white evangelicals.

Anti-structuralism refers to the belief that “invoking social structures shifts guilt away from its root source—the accountable individual.” Systems, structures, and policies are not to blame for the problems in America; they come from the harmful choices of individuals. Thus many white evangelicals render structural explanations for racial inequality or other social ills irrelevant.

Emerson and Smith wrote, “For those [white evangelicals] interviewed, the tools of individualism and personal relationships limited their ability to recognize institutional problems or to acknowledge them as important.”

Must Evangelical Theology Lead to Republicanism?

The point of this analysis is not to discard the basic theological convictions of white evangelicals, but to question whether they must inevitably lead to support of the Republican party.

Many other Christians share common basic beliefs with evangelicals, but these other groups have not become so closely identified with the Republican party. White evangelicalism, by contrast, has become synonymous with Republicanism. It is not evaluating the label that matters, what matters is interrogating evangelicalism’s longstanding political priorities.

Evangelicalism goes beyond a name and down into the actual practices in evangelical churches and institutions—the sermon topics and illustrations pastors use, the subjects offered in small groups and Sunday School, the heroes and heroines offered as examples, the curriculum chosen in colleges and seminaries, and more. Until these habits and patterns are questioned and disrupted, the proverbial evangelical leopards can choose whatever names they wish. It won’t change their spots.

Previous Post
The Jewish Jesus is the Christ!
Next Post
Joyner Lucas – I’m Not Racist: An Appreciation and Critique

47 thoughts on “White Evangelicals Must Ask, “Why Does Our Theology Lead to Republicanism?””